Did You Know Herbs Can Affect Prescription Medications? Home / Living with Diabetes / Did You Know Herbs Can Affect Prescription Medications?

Millions of people take herbal supplements and consider them completely safe, but there are nearly 1,500 documented interactions between herbs and prescription medications.

According to poison.org, about 20 percent of North Americans take herbal supplements.

Humans have been using herbs for thousands of years for common ailments. In fact, many medicines today, such as morphine and penicillin, have botanical origins, according to drugs.com. Some herbs do have an impact on the body but the question is whether the impact is good.
For one thing, just because herbs grow naturally, doesn’t mean they are processed safely. Consumers rarely know if pesticides have been used on herbal ingredients, for example.

Most importantly, there are few warnings about potential interactions with prescription drugs.

According to the Mayo Clinic, eight of the 10 most commonly used herbal supplements dangerously interact with the blood-thinning medication, Warfarin.

Other herbs that can dangerously interact with heart medicine include evening primrose, CoenzymeQ10 (also known as ubiquinone or CoQ10), and St. John’s wort.

Many herbal medications can interfere with medicines metabolized in the liver and even cause liver damage.
Always check with your doctor or pharmacist before taking an herbal supplement. 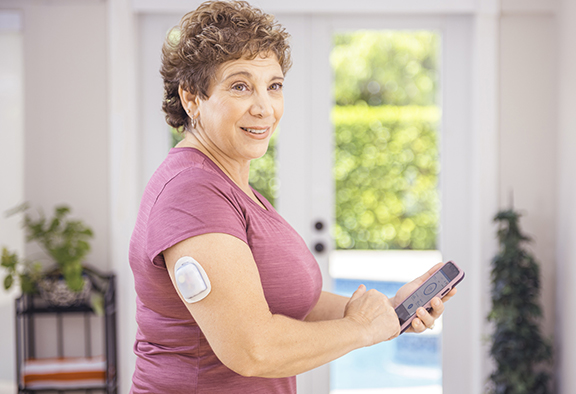